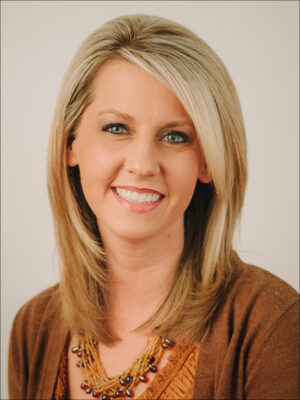 ANGIE BAILEY has been part of the staff in the KOMU-TV newsroom since 2005 and has been a television producer, anchor and reporter.

Before joining KOMU, Bailey began her career as a news producer and anchor for KHQA-TV in Quincy, Ill. While there, Bailey covered stories ranging from the visit of President Bill Clinton to the election of Sen. Barack Obama.