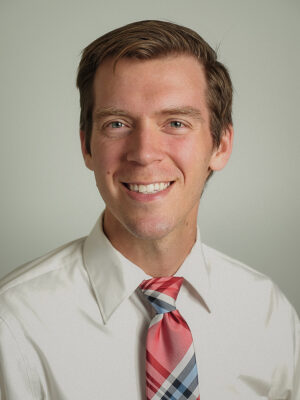 BRETT JOHNSON is an assistant professor of journalism studies in the Missouri School of Journalism where he teaches courses in mass communication law.

Johnson employs traditional legal research methods as well as mixed- and multi-method approaches to study the social impacts of the rapidly-changing legal and technological regimes governing online communication. Johnson’s research is grounded in a strong appreciation for First Amendment theory, which allows him to assess the fluid and oft-conflicting interplay between the law and social norms. Because much of Johnson’s research looks at the laws of the essentially-global medium of Internet communication, much of his work also involves comparative legal research. When possible, Johnson seeks to conduct comparative legal analyses at the level of legal theory as well as at the level of functional equivalence.