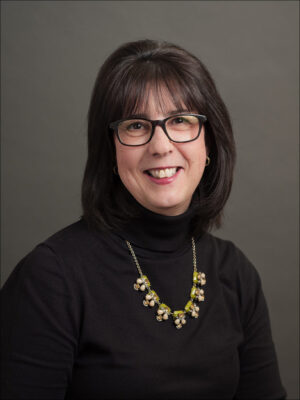 JANET SIEVEL began working at the University in 2005 and joined the School of Journalism in 2007. She serves as a senior academic adviser. Janet grew up in California. Prior to moving to Missouri, she lived in Connecticut while her husband was stationed on a submarine with the U.S. Navy. In her free time she enjoys travel, cooking, and knitting.