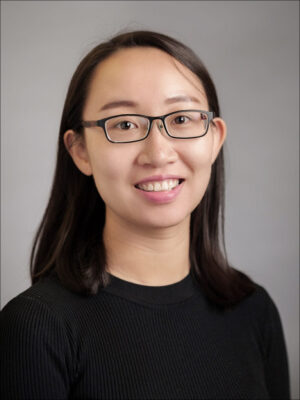 LEI GUO is a doctoral student in the Missouri School of Journalism. Lei’s research interest is the dynamic among the adoption of new technology, political pressure, and journalists’ news production routine, especially in Mainland China and Hong Kong context. For example, her latest research is using job characteristic theory and job demands-resources model to analyze Chinese newspaper reporters’ job satisfaction and turnover intention in the new technology era.

As a former political journalist at China Desk in Ming Pao (明報), Lei is also interested in the influences of political news on audiences’ attitudes toward the government and their political participation. Currently, she is working on the impacts of news coverage regarding some hot issues that have happened in China such as anti-corruption movement and South China Sea dispute on audiences.