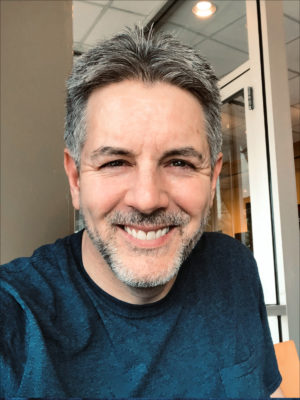 Swanson has shaped brands from a wide range of industries including financial services, higher education, healthcare, sports marketing, food and beverage as well as Internet technology.

Early in his career, Swanson worked as a copywriter in Chicago for ad giants Foote, Cone & Belding (Impact) and Barry Blau & Partners (Direct Edge). In the late 90’s, the Internet boom lured Swanson to New York, where he served as director of marketing for eShare Technologies and chief branding officer for startup Query Object. Later he returned to Columbia and worked as the chief creative officer at Pure before joining the School’s faculty in 2010.

Swanson’s experience in both agency and client side environments has given him insights into increasing company equity through effective branding, public relations and integrated marketing. Swanson’s honors include numerous Gold ADDY awards and the 2005 Silver Microphone National Winner for excellence in radio advertising. In 2012 he was nominated for an MU Excellence in Advising award for faculty advising. In 2015, MOJO Ad voted him “Most Likely to Win at Scrabble.”