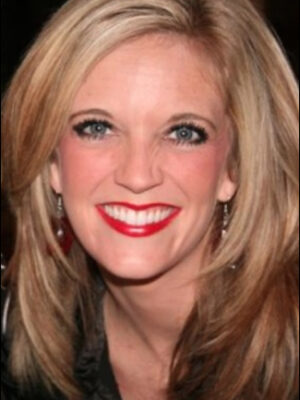 MEGAN JUDY is a senior news anchor for KOMU-TV. She has worked as an adjunct faculty member since 2007, teaching news writing to students studying news and radio-television journalism.

Judy, BJ ’04, has been the morning news anchor for KOMU 8 News Today since December of 2004. She is an Emmy award-winning journalist and has received numerous awards from the Kansas City Press Club and Missouri Broadcasters Association. Judy’s stories have ranged from presidential visits to the mid-Missouri area to 90-year-old candy makers in Kingdom City, Missouri. She also has worked part-time since 2010 as a news anchor and script editor for Newsy, a multimedia online news operation based in Columbia.