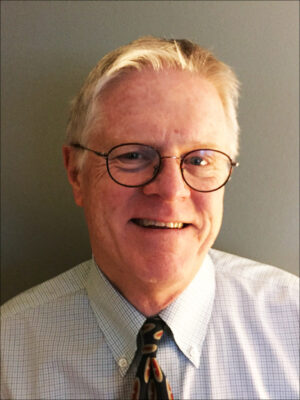 Knisley has won numerous awards and recognitions: Sports Emmys, APSE, New York Press Club, Online News Association and The Webby Fifty. He earned a Master of Arts degree in journalism from the University of Colorado and a Bachelor of Arts degree in English literature and education from Northwestern University. Knisley also served as a Knight-Wallace Fellow at the University of Michigan.