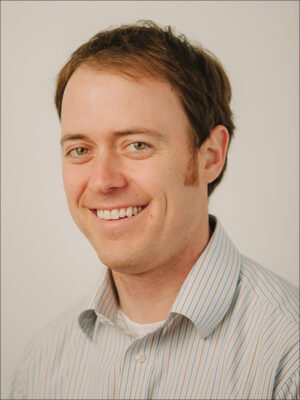 RYAN FAMULINER, BJ ’07, joined KBIA-FM in February 2011. He previously worked as a general assignment reporter and videographer at WNDU-TV in South Bend, Indiana, and as a reporter and anchor at the Missourinet radio network in Jefferson City, Missouri. He’s reported nationally on NPR and WNYC’s The Takeaway.

Famuliner trains students throughout the school to report and produce in the KBIA newsroom. He created an audio journalism curriculum and also co-created a multimedia journalism course that uses only mobile devices to gather media for reporting. Famuliner regularly oversees student capstone projects that have led to sustainable products such as the community storytelling project “Here Say” and the “True/False Podcast.” His students have won dozens of professional awards for their work under his guidance, including national Edward R. Murrow and Sigma Delta Chi Awards.