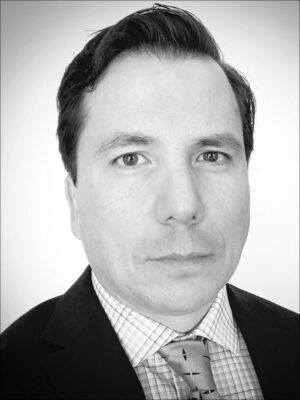 Shane Epping is a first-year doctoral student emphasizing Visual Communication. He received his B.A. in History from the University of Chicago, an M.A. in American Culture Studies from Washington University, and an M.A. in Journalism from the University of Missouri. Before starting his Ph.D., he worked as a photographer and video producer for a marketing and communications department in higher education for a decade. Shane has taught as an adjunct instructor at the University of Missouri’s School of Journalism for seven years where he focused on photojournalism and multimedia production. He has been a longtime volunteer at the Missouri Photo Workshop, and workshop attendee at the MediaStorm Methodology Master Class, Transom Workshop for New Public Radio, and the Kalish Visual Editing Workshop. His photos have been published in ESPN/ABC, CBS Sports, AP, Fox Sports, Huffington Post, NFL.com, NBC Nightly News, Washington Post, St. Louis Post Dispatch, Kansas City Star, and Runner’s World. Shane’s past research includes visual representations of ethnic identity and he is currently interested in how stories can best be told via visual communication, inclusive of both photojournalism and multimedia.