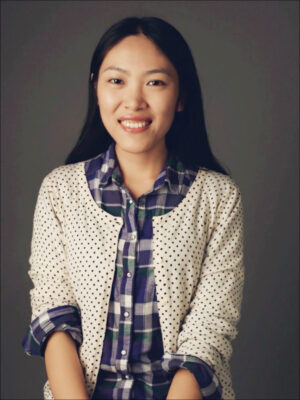 SISI HU‘s research focuses on the health and science communication, strategic message testing and the psychological motivations behind the communication behavior. She is particularly interested in the science storytelling in social media and the comments’ impact on the users. Her current research examines the function of pertinacious image in crisis communication.