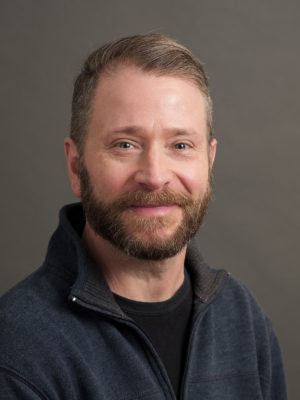 WARREN MAYER began working for the School of Journalism in August of 2004. He helps maintain the Missouri Journalism public website and has a hand to play in the School’s social media efforts. Mayer previously worked for MU’s Department of IT for five years (1999-2004), or ten, if you count the time he spent developing websites and print publications for “Mizzou Telecom” from 1993-98. A native of Detroit during the ’68 riots, the Arab Oil embargo and the era of public disco record burnings, Mayer nonetheless persevered, earning his B.A. in Communications from Adrian College in 1983 and an M.A. from Covenant Theological Seminary in St. Louis in 2016.