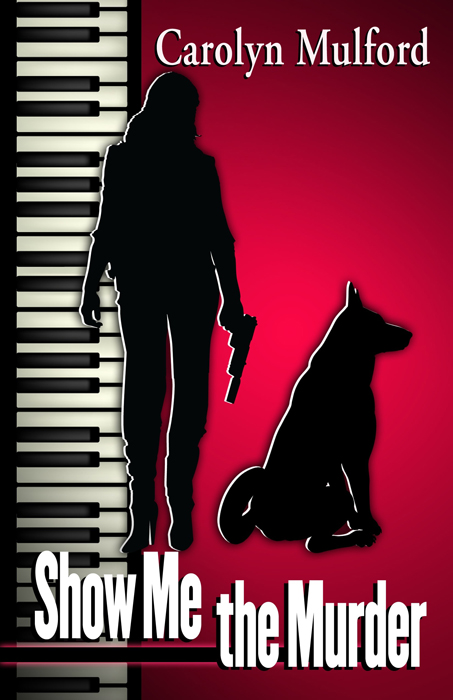 After a career as a magazine editor and freelancer writer and editor, Carolyn Mulford, MA ’62, has sold the first two mysteries in a series. Five Star/Gale, Cengage will publish Show Me the Murder in February 2013 and Show Me the Deadly Deer in December 2013. The protagonist is a former CIA covert operative who returns to her Missouri hometown to recuperate after being wounded on a mission. She must use the skills she honed to solve murders and to survive.