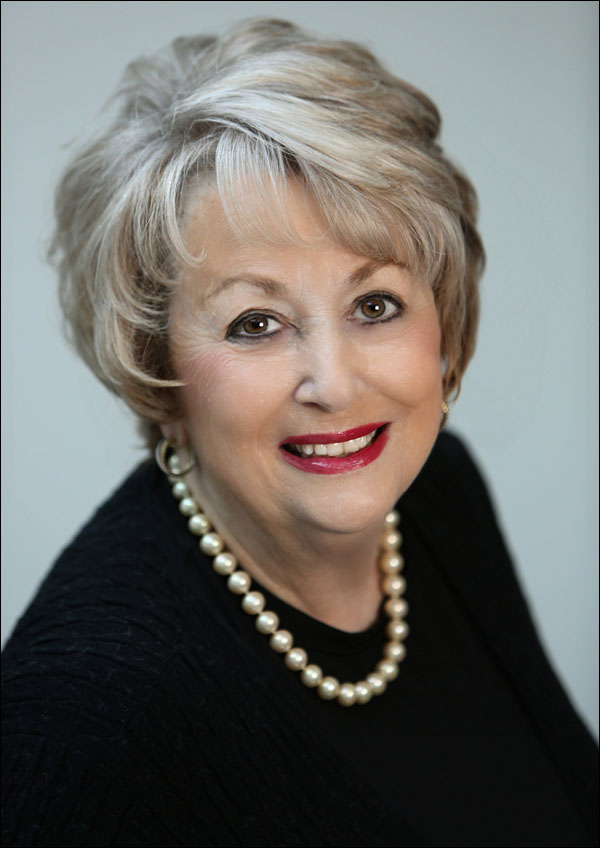 Alice Handelman, BJ ’65, will receive the 2013 Honoree Award of the Women’s Auxiliary for the Jewish Aged (former The Auxiliary JCA) on June 11 in St. Louis. An award-winning journalist, photographer and public relations consultant, she was the community relations director at the former Jewish Center for Aged for 18 years following 10 years as a writer for the St. Louis Blues hockey team’s Goal Magazine and the National Hockey League. She also taught “Hockey for Women Only” at Meramec Community College. Handelman is past president of Women of Achievement, Press Club of Metropolitan St. Louis and the Mid-East Area Agency on Aging Foundation.