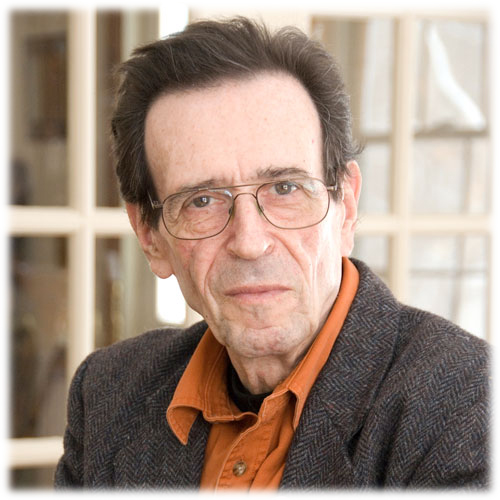 Bill Eppridge, BJ ’60, died Oct. 3, 2013. He received the Missouri Honor Medal for Distinguished Service in Journalism in 2009. Eppridge delivered the alumni speaker’s address at the School’s 2005 May commencement. A staff photographer with Sports Illustrated, his work has been exhibited around the world and has appeared in numerous publications including National Geographic and Life. Eppridge photographed one of the most famous images in photojournalism, that of a busboy cradling the head of Sen. Robert Kennedy after he had been assassinated during the 1968 presidential campaign. His photographs of the Beatles first U.S. visit were presented around the world. Eppridge and his wife Adrienne were completing a book on the Beatles at the time of his death. It’s due to come out in early 2014 on the 50th anniversary of their invasion of New York.