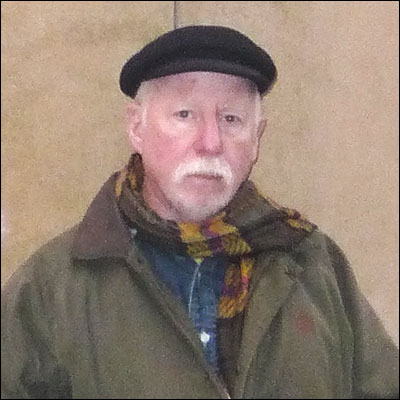 Bob Kalish, BJ ’63, was inducted into the Maine Press Association Hall of Fame during the MPA’s annual meeting Oct. 17 in Bangor. Kalish spent 10 years with the Bath Brunswick Times Record as a reporter, during which he covered the dismantling of the state’s only nuclear power plant and the closing of a major Navy base. Kalish was cited as a mentor to “multiple generations” of journalists. He lives in Arrowsic, Maine, where he continues to explore the difference between craft and art.