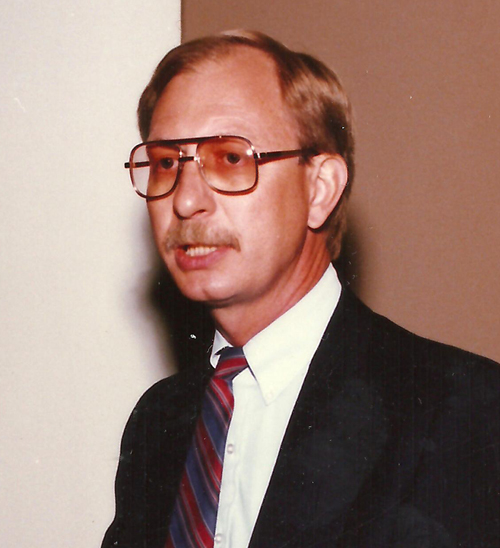 Chris West, BJ ’64, writes: “I retired in 2004 after 40 years in newspaper editing, government public information and corporate communications. My first paying job right out of Mizzou was as editor of the weekly Tarkio (Mo.) Avalanche. Then came a couple of years on the copy desk at the Omaha (Neb.) World-Herald. From 1967 to 1969 I was employee publications editor for the Bendix Corporation. In 1969 I joined the federal government as a public information officer for three agencies: the Atomic Energy Commission (1969 to 1972), the Environmental Protection Agency (1972 to 1981) and the Department of Energy (1981 to 1994). When I retired from federal service in 1994 I was director of external affairs for DOE’s Nevada Operations Office and principal national spokesman for the U.S. Nuclear Weapons Testing Program. From 1994 to 2004 I was manager of communications for the Westinghouse Electric Company. After retirement, I relocated to Texas and today live in Austin with my wife.”