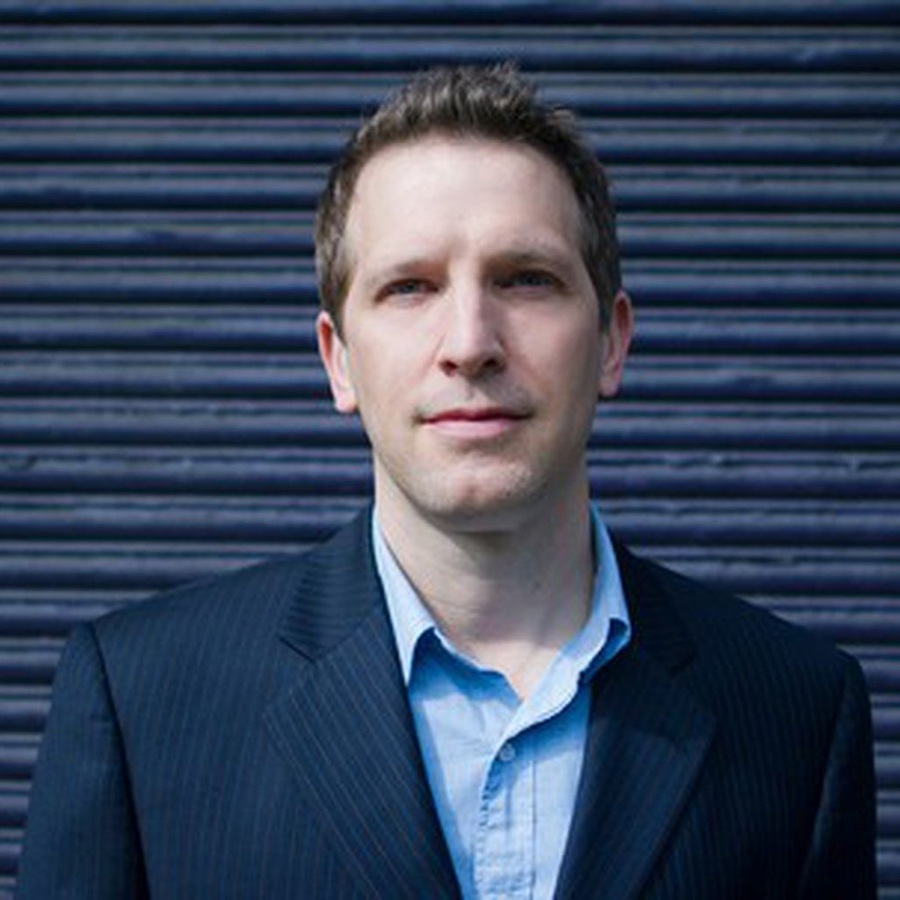 The revised and updated paperback edition of “Teardown: Memoir of a Vanishing City” by Gordon Young, MA ’90, was released by the University of California Press in February. It details Young’s attempt to reconnect with his hometown of Flint, Michigan, after living in San Francisco for more than two decades. Filled with nostalgia and compelled to help the struggling city where four generations of his family lived, Young hatches a plan to buy a house in Flint. He embarks on a tragi-comic odyssey to rediscover the city that once supplied the country with shiny Buicks and boasted one of the highest per capita income levels in the world, but now endures a real unemployment rate pushing 40 percent. Along the way, he confronts the misguided policies, flawed leadership, and unforgiving economic trends that lead to disasters like the Flint water crisis. Filmmaker Michael Moore calls Teardown “a brilliant chronicle of the Mad Maxization of a once-great American city.”