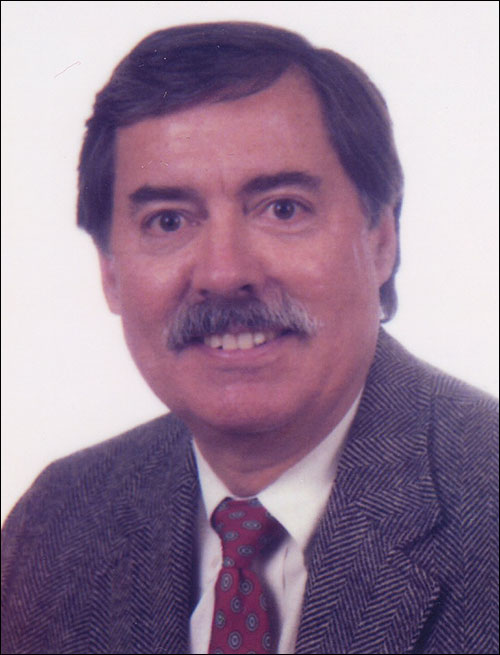 James Bruce Campbell, MA ’67, president of Campbell Publications, died April 18, 2016. He was a lifelong newspaperman and had built the company from one newspaper to six at the time of his death. A third-generation journalist, Campbell began the expansion of Campbell Publications with the purchase in 1990 of The Weekly Messenger in Pleasant Hill. In 1992, he added the Pike Press in Pittsfield to the company. The Greene Prairie Press in Carrollton and the Scott County Times in Winchester were purchased in 1998 and the newest publication, the Jersey County Journal in Jerseyville, was started in 2003. The Calhoun Herald was purchased in 1997 and combined with The Calhoun News to form the Calhoun News-Herald. In 2007 the Carrollton Gazette-Patriot was purchased and merged with the Greene Prairie Press. The six newspapers have a combined readership of over 75,000 persons every week and serve five contiguous counties in West Central Illinois, Calhoun, Greene, Jersey, Pike and Scott. The papers have consistently won the general excellence award in various press association contests on the regional and state level. He was inducted into the Journalism Hall of Fame at Southern Illinois University in Carbondale and, professionally, he was a member of several journalism fraternities while at the University of Missouri and was a member of the Illinois Press Association, Southern Illinois Press Association, Missouri Press Association, Inland Press Association and the National Newspaper Association.