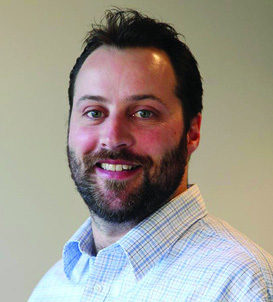 John Sullivan, MA ’99, was part of the Philadelphia Inquirer team that won a 2012 Pulitzer Prize for public service for its “Assault on Learning” series. The citation reads: Awarded to The Philadelphia Inquirer for its exploration of pervasive violence in the city’s schools, using powerful print narratives and videos to illuminate crimes committed by children against children and to stir reforms to improve safety for teachers and students. Sullivan was a finalist in 2009 for national reporting. He currently teaches investigative reporting at Northwestern University.