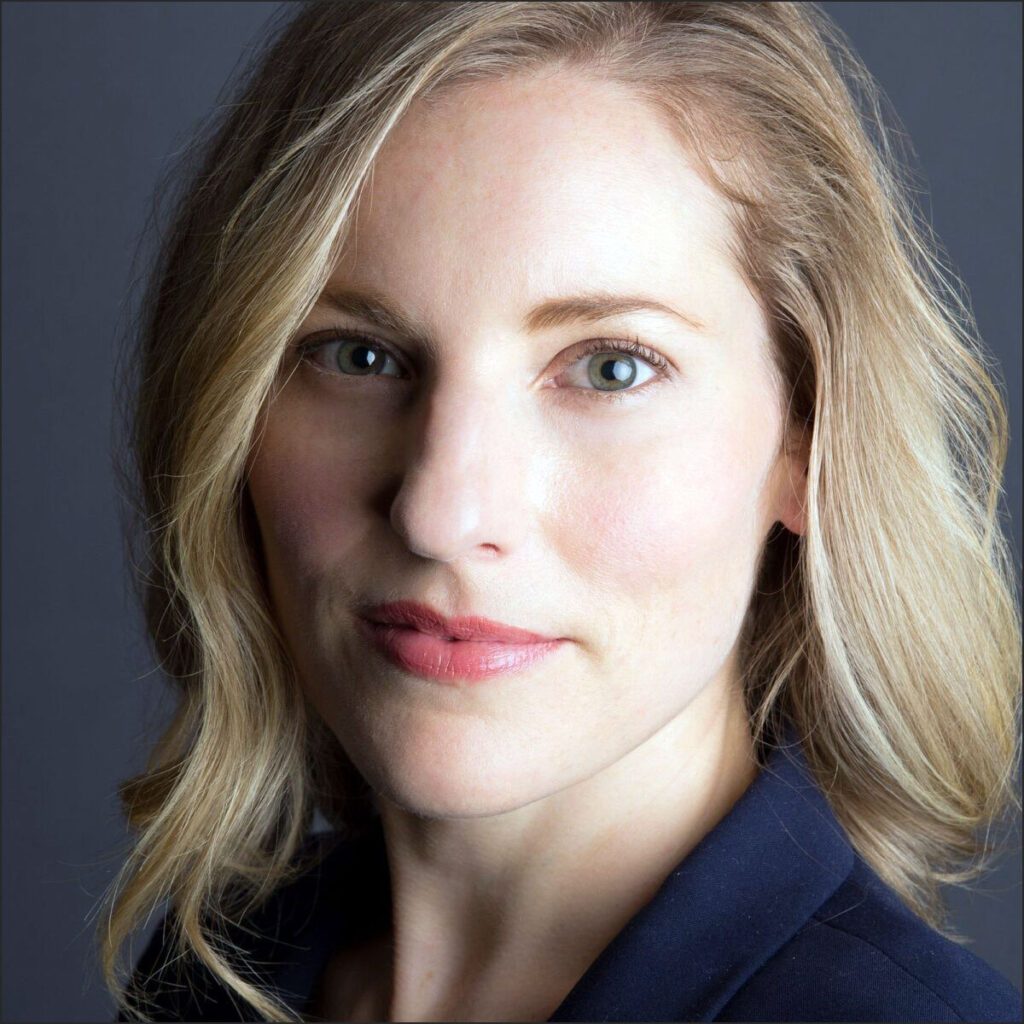 During her time with ProPublica, Rose examined the billions of dollars wasted by the U.S. government in Afghanistan and how the Pentagon was failing in its efforts to find and identify missing service members from past wars. In a series investigating prosecutorial misconduct, she exposed how rather than exonerating wrongfully-convicted defendants, prosecutors instead pushed a little known plea deal that left innocent men with a record. Rose’s work at ProPublica and elsewhere has resulted in several falsely-convicted men clearing their records, Congressional inquiries, and high-level leadership changes. After graduating from Mizzou, Rose was a correspondent for Stars and Stripes, reporting from the war zones in Iraq and Afghanistan, a disaster zone in Haiti, and U.S. military bases in Asia. She also worked for the Associated Press both domestically and abroad.