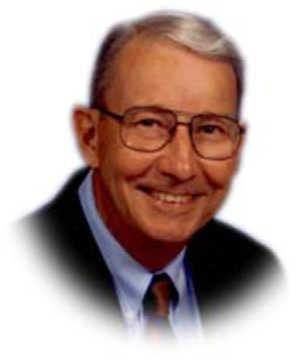 Robert H. Voris, BJ ’52, died Jan. 30, 2012, in Waterloo, Ill. He retired as the third-generation editor for The Waterloo-Republic Times and its predecessor, The Waterloo Republican. As a student he was inducted into Kappa Tau Alpha, the national honor society for students majoring in journalism and mass communication.