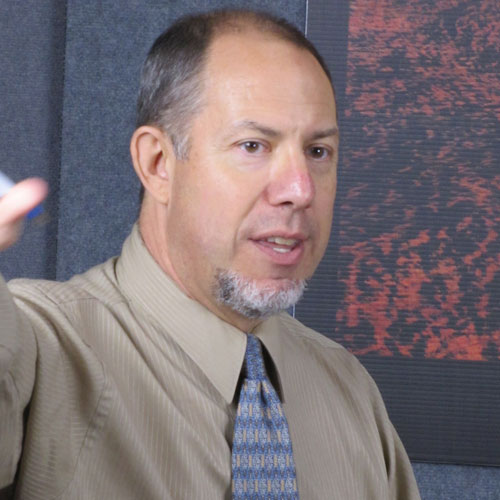 Steve Liewer, BJ ’88, is a military writer for the Omaha World-Herald and Omaha.com. Most recently, he had worked for three years as a media instructor at the U.S. Army Command and General Staff College at Fort Leavenworth, Kan. Previously, Liewer had been a military writer at the San Diego Union-Tribune and Stars and Stripes, and a government reporter at the Sun-Sentinel in South Florida.