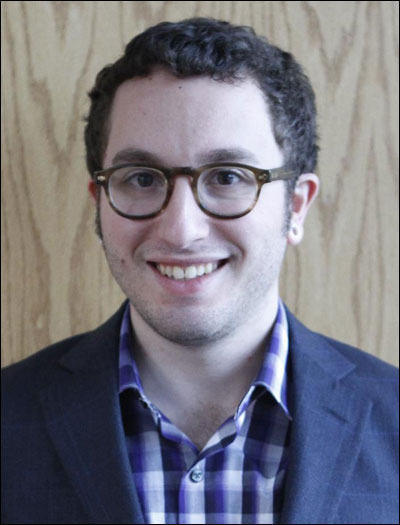 Steven Rich, MA ’13, along with colleagues Debbie Cenziper and Michael Sallah of The Washington Post are the winners of the Local Accountability Reporting Award in the 2014 American Society of News Editors competition. The honor recognizes outstanding work done by a news organization that holds important local institutions accountable for their actions. From the judges: “In its investigative series Homes for the Taking, The Washington Post shines a light on the process of tax lien auctions in the District of Columbia. Post reporters Michael Sallah, Debbie Cenziper and Steven Rich collected and examined every tax lien sold on properties within the district since 2005. The team found about 200 homeowners had lost their homes as a result of tax lien sales, even though some had debts as low as $50. The Post’s investigation delved deeply into the out-of-state investment companies that swoop in to purchase the liens and then target the homeowners with fees that were often more than three times the original debt. And when the homeowners, who were often poor or elderly, couldn’t pay, they were evicted. The team wove together the hard-edged analysis with deft storytelling about the families affected by this longstanding practice. The stories spurred both community outrage and immediate action from district officials, who canceled the sale of tax liens and initiated immediate reforms to the process.”