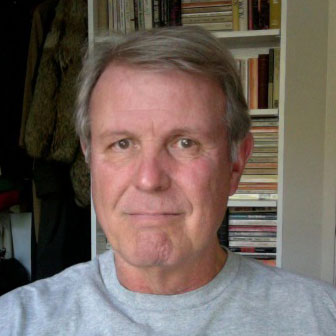 After a long career in advertising and direct marketing in New York – and a brief one in Connecticut in real estate – Tim Fenton, BJ ’65, has been retired for five years and living in Davis, Calif. Fenton’s “retirement gig” is working in California state Democratic politics. “I am proud to say we had a fantastic success in the state in 2012. For campaign 2012, my focus was on getting California 3rd District Congressman John Garamendi re-elected. In between campaigns I serve as communications chair for the Davis (Calif.) Democratic Club, keeping the media apprised of the club’s news and events.”