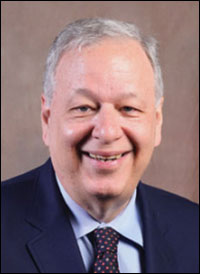 Walt Potter, MA ’81, was recently named as one of five Vanderbilt alumni inducted into the school’s Student Media Hall of Fame. Potter, a third-generation newspaper journalist, received his bachelor’s degree from Vanderbilt in 1972 prior to pursuing his graduate degree at Mizzou. He worked at the Star-Exponent and the Virginian Pilot and in 2014 committed $1 million to MU’s Walter B. Potter Fund for Innovation in Local Journalism.