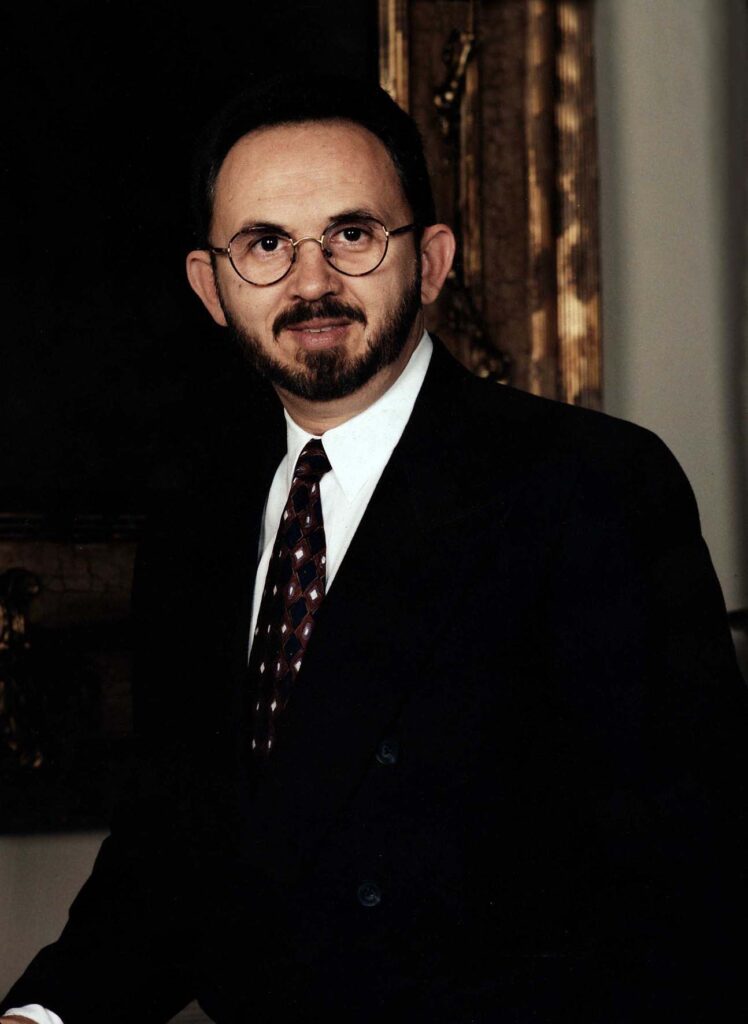 Alejandro Junco de la Vega has made it his life’s work to achieve true freedom of speech in the country of his birth. In 1973 he became publisher of El Norte, the family newspaper in Monterrey, Mexico, and de la Vega has built it into one of the most influential and innovative newspaper conglomerates in Latin America. The dailies are located in Mexico’s three largest cities: Mexico City (Reforma) – which today ranks No. 1 among Mexico’s elite readership – Guadalajara (Mural), and Monterrey (El Norte). Despite numerous setbacks and increasing danger to its journalists, El Norte grew from 17 reporters to more than 400. The quality of journalism helped transform the No. 2 local newspaper into a No. 1 national chain of newspapers, and subsequently helped bring democratic reforms to Mexico. Grupo Reforma, as his seven-daily-newspaper publishing group is known, has been the most instrumental factor in the evolution of journalism in the country in the last 30 years.