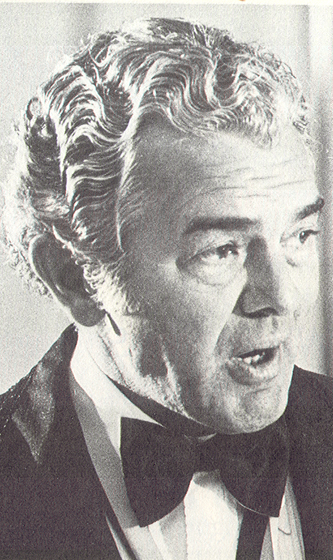 Allen H. Neuharth is chairman and president of Gannett Co., Inc. He started his newspaper career as a reporter on a small newspaper in his native South Dakota. He has risen through reporting, editing and managing ranks of newspapers in South Dakota, Florida, Michigan and New York. Gannett owns and operates 78 daily newspapers. It has agreements to acquire four more which will give the company a total daily circulation of 3.56 million, the largest in America.