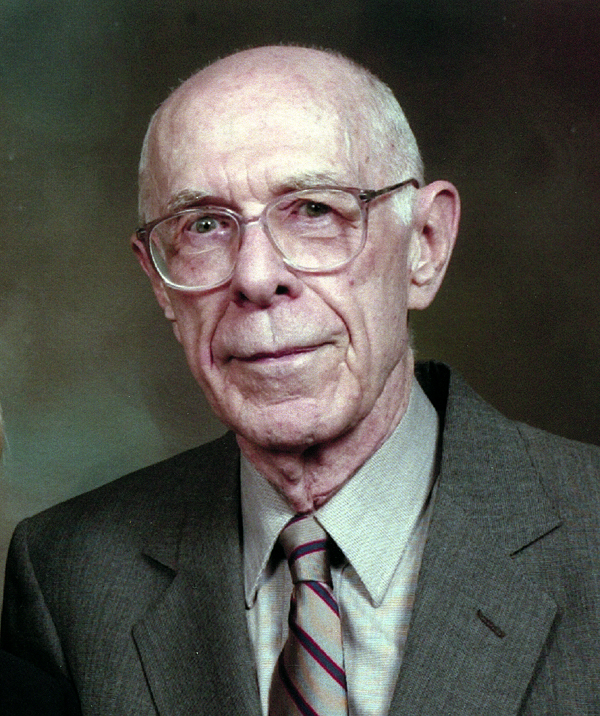 Angus “Mac” McDougall has set standards of excellence in photography, photo editing and photojournalism education. As a Milwaukee Journal photographer, he was an innovator in the use of high-speed strobe technology and in using multiple pictures to tell stories. Mr. McDougall tested his theories of visual communication and formed many of his principles of picture editing as associate editor of International Harvester World, a Chicago-based corporate magazine. He co-authored the definitive picture-editing book, “Visual Impact in Print,” and “Picture Editing and Layout.” His other book, “A Photo Journal,” is a rich chronicle of his newspaper photography from the 1940s and 50s. Professor McDougall taught hundreds of students during his ten years as head of the Missouri School of Journalism Photojournalism Sequence and director of the Pictures of the Year competition. He pressed his photo students to become adept in all aspects of journalism, especially visual reporting, writing, design and management so they would have the credibility to cause change in newsroom thinking. Many of his students moved into leadership roles in the nation’s metropolitan newspapers. Mr. McDougall’s emphasis on meaningful photography in lock step with supportive words and presented with impact is his legacy.