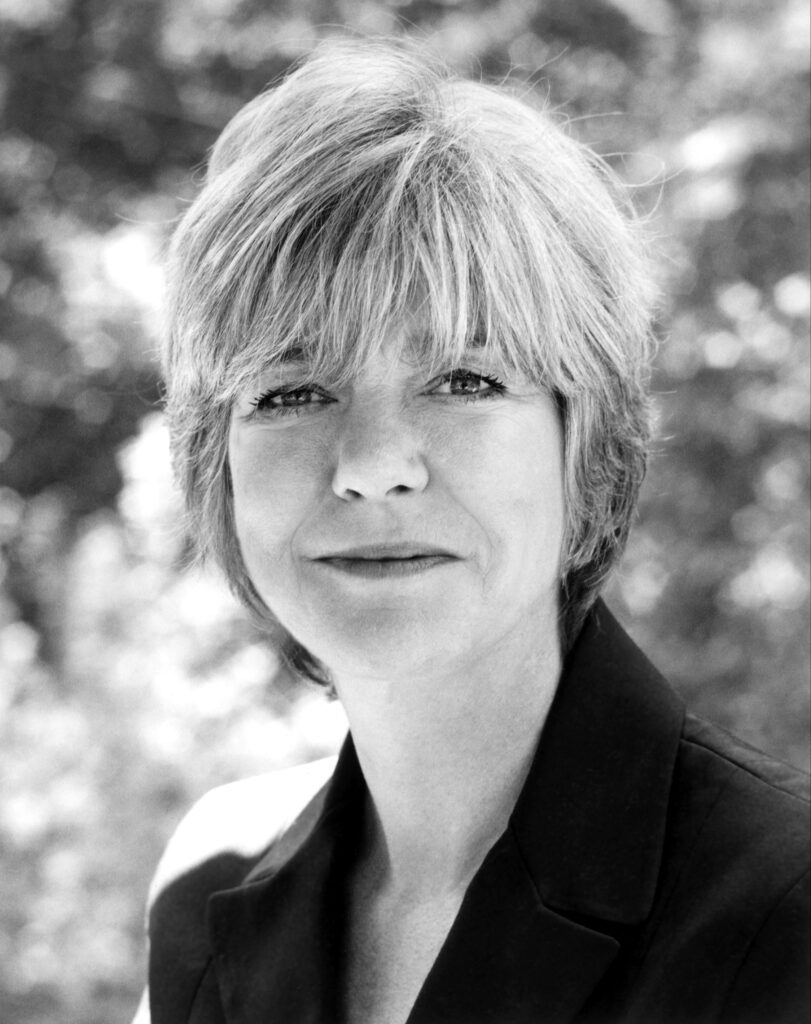 Anne Garrels is a roving foreign correspondent for NPR’s foreign desk. Her reports can be heard on All Things Considered, Morning Edition, Weekend Edition Saturday and Weekend Edition Sunday. Garrels earned international recognition in 2003 by being one of 16 U.S. journalists to remain in Baghdad during the initial invasion of Iraq. Her vivid, around-the-clock reports from the city under siege gave listeners remarkable insight into the impact of the war on Baghdad and those left in the city. Since September 11, 2001, Garrels has reported from Afghanistan, Pakistan, and the Middle East. Over the course of her career with NPR, Garrels has reported on a wide range of international issues with an emphasis on the former Soviet Union. She has received some of the industry’s highest awards and is the author of “Naked in Baghdad.”