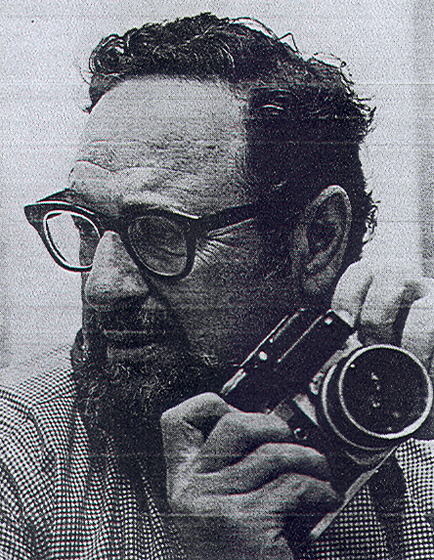 Arnold Newman, an innovative 47-year veteran of photography, is a major contributor to such publications as Life, Look, Esquire, Harper’s Bazaar, Town & country and Vanity Fair. Known for his portraiture, still life and abstracts, Mr. Newman is one of the most widely exhibited and collected photographers working today.

He has had one-man exhibits or has taken a principal part in exhibitions at the Metropolitan Museum of Art in New York City, the Chicago Art Institute, the Tel Aviv Museum and the International Museum of Photography.

In 1977, Mr. Newman was the subject of a film produced by the Nebraska educational television network, and he has been featured in photography programs in the United States, England and France.

He is the author of six books and the recipient of numerous international awards. A former adjunct professor of advanced photography at Cooper Union, New York City, he now lectures widely in the United States and abroad.