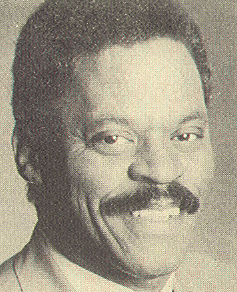 Bernard Shaw’s career is defined by his presence at events that shape the world. His coverage of the first night of the bombing of Baghdad is regarded by many as some of the best reporting of the century. But, for Shaw, it was just another assignment that has made him one of the most respected figures of our time. As Cnn’s principal Washington anchor, he heads the network’s special events coverage, including serving as moderator for presidential debates in 1988. Prior to joining CNN in 1980, he was senior Capitol Hill correspondent at ABC News. Before that he was a correspondent in the Washington bureau of CBS News. Among his numerous awards are an Emmy for Outstanding Coverage of a Single Breaking News Story, the Golden Award for Cable Excellence (cable’s most prestigious award), and the Eduard Rhein Foundation’s cultural Journalistic Award, making him the first non-German to receive the honor.