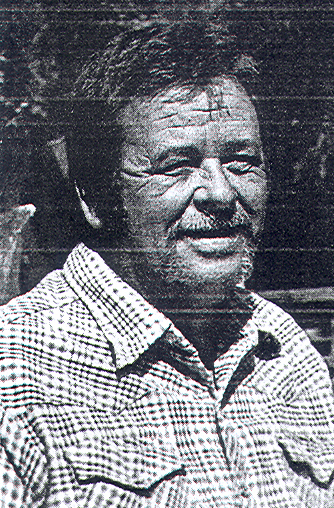 Westering Man, Bil Gilber’t most recent book, is one of six by the author, whose other work includes some 250 magazine articles published in Saturday Review, Esquire, Time and Playboy. Westering Man, soon to be in its fourth printing, chronicles the life of Joseph Walker and his role in the American trans-Mississippi movement.

Gilbert has earned a living as a professional writer since 1955. He specializes in articles on natural history and 19th century American history. For the past 15 years he has also been a contributing editor for Sports Illustrated.

During the last year of World War II, Gilbert served in the U.S. Navy. He graduated from Georgetown University Institute of Foreign Service and later did graduate work in zoology at George Washington University in Washington, D.C.