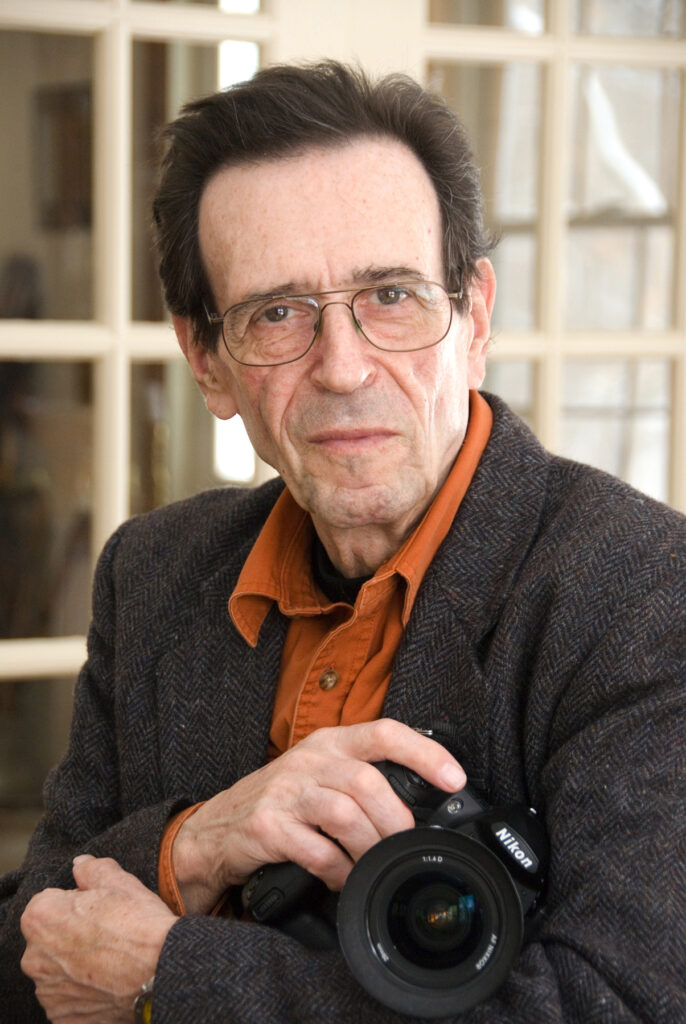 Photojournalist Bill Eppridge, BJ ’60, has covered a remarkable assortment of stories for renowned national publications such as Life, National Geographic and Sports Illustrated magazines. He was a staff photographer for the original weekly Life during the 1960s until the magazine folded in 1972. His assignment list reads like a history book of current events covering the latter half of the 20th century. Eppridge recorded the Beatles’ first momentous visit to the United States and photographed Barbra Streisand on the verge of superstardom. He was the only photographer admitted into Marilyn Lovell’s home as her husband, Jim, orbited the moon in the crippled Apollo 13 spacecraft. Eppridge went to Vietnam, captured Clint Eastwood on the set of Dirty Harry and was at the original Woodstock Music Festival. His landmark photographic essay on heroin addiction in Needle Park won a National Headliner Award and inspired the motion picture, “Panic in Needle Park,” which starred actor Al Pacino. That photo essay is included in “Things As They Are: Photojournalism in Context Since 1955,” the 2005 ICP award-winning book by World Press Photo. Eppridge is a past recipient of the Joseph A. Sprague Memorial Award, the National Press Photographers Association’s highest honor. He was on the road with Robert F. Kennedy, covering his 1966 and 1968 presidential campaigns for Life magazine, when he took one of the decade’s most poignant and iconic photographs: a stunned Los Angeles busboy, Juan Romero, cradling the candidate in the kitchen of the Ambassador Hotel, just seconds after Robert Kennedy was shot. Those photographs are in Eppridge’s most recent book, “A Time It Was: Bobby Kennedy in the Sixties.”