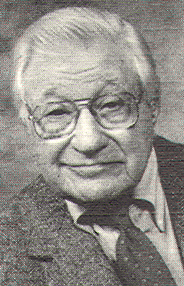 Carl Mydans began writing for newspapers after graduating from Boston University in 1930. His first major photograph was published in Time magazine in April 1935. Shortly thereafter he was appointed photographer to the Farm Security Administrating. In 1936 he joined Life magazine as one of its original four photographers. Along with his wife, Shelley, he covered World War II in the Pacific. They were captured by the Japanese and spent 21 months as prisoners of war in Shanghai and Manila. Freed in a prisoner exchange in 1943, he spent the closing years of the war capturing legendary images of the conflict’s impact on humanity. Mydans retired from Life just before it suspended publication in 1972. His books include an autobiography, Carl Mydans, Photojournalist; China, a Visual Adventure; and The Violent Peace, which was co-written with his wife.