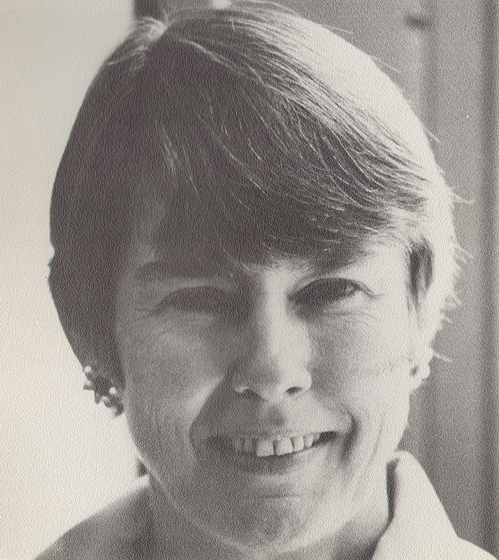 Carol Loomis, a 1951 University of Missouri journalism graduate, was a senior editor of Fortune magazine and only the second woman to be named to that publication’s board of editors. A native of Cole Camp, Mo., Mrs. Loomis began her career with Fortune in 1954 as a research associate. She was appointed associate editor four years later and became a member of the magazine’s board of editors in 1968. She retired in 2014 as senior editor-at-large and Fortune’s longest-tenured employee.

Mrs. Loomis, selected by More magazine as one of the nation’s top five business writers in 1977, has reported on a wide range of financial and stock market subjects. In her 24 years with Fortune, she has achieved many business and financial writing awards as well.