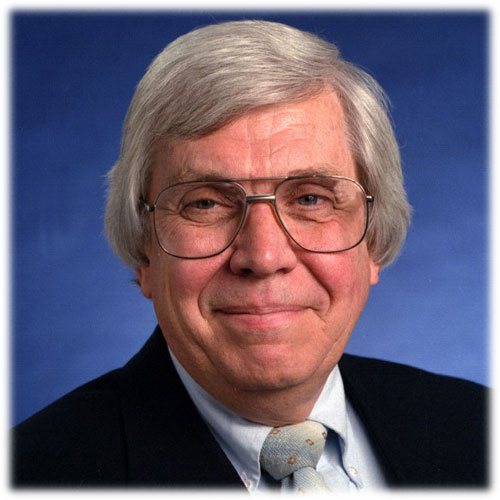 Clifford G. Christians is an award-winning scholar of media ethics and communications. He is the Charles H. Sandage Distinguished Professor and a Research Professor of Communications at the University of Illinois at Urbana-Champaign where he holds joint appointments as a professor of journalism and a professor of media studies. Previously Dr. Christians served as director of UIUC’s Institute of Communications Research. He edits The Ellul Forum while also serving on the editorial boards of three-dozen academic journals. Dr. Christians is the former editor of Critical Studies in Media Communication. He won the Association for Education in Journalism and Mass Communication’s Presidential Award for Distinguished Service to Journalism and Mass Communication Education and the Paul J. Deutschmann Award for Excellence in Research. Dr. Christians has published essays on various aspects of mass communication and professional ethics in several academic journals. He completed the third edition of Rivers and Schramm’s Responsibility in Mass Communication. Dr. Christians has co-authored numerous books including Jacques Ellul: Interpretive Essays, Teaching Ethics in Journalism Education, Good News: Social Ethics and the Press, Media Ethics: Cases and Moral Reasoning (now in its 7th edition), Communication Ethics and Universal Values, and the forthcoming Normative Theories of the Media. He has co-edited Moral Engagement in Public Life: Theorists for Contemporary Ethics.