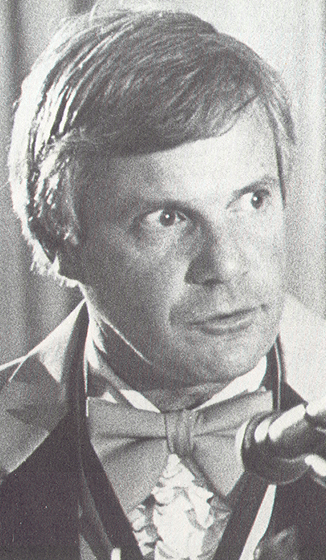 Henry J. Waters III., a life-long resident of Columbia, Mo., is editor and publisher of the award winning Columbia Daily Tribune. Waters started working for the Tribune as an advertising salesman in 1948 and became advertising manager in 1959. In 1965 he succeeded his father as editor and publisher. He graduated from the University of Missouri with a B.A. in political science in 1951.