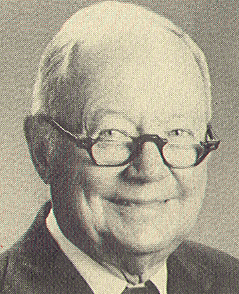 Craig Claiborne was a restaurant critic and food editor for The New York Times for 30 years. After graduating from the Missouri School of Journalism in 1942, he fought in World War II in Europe, North Africa and the Pacific. In 1946, while the former Naval officer was working in public relations at ABC in Chicago, a trip to Paris changed his life. Shortly thereafter, he left the United States to study food preparation and table service at the Cole Hotelier des la Society Suisse des hoteliers in Lausanne, Switzerland. He then went to New York city to work at Gourmet magazine before joining the New York Times in 1957. As one of the first male food editors, he forged a new style of food writing that brought the best tastes of the world into America’s restaurants and homes. Despite Claiborne’s retirement in 1988, he continues to write. His 24th book, Elements of Etiquette, has just been released.