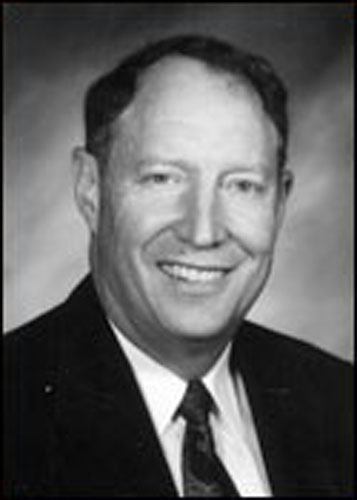 Dalton Wright is the president and owner of Lebanon Publishing Co., Richland Publishing Co., Ozark County Times Publishing Co., Webster County Publishing Inc., and the Pulaski County Democrat Inc. Wright also owns six Internet provider companies in Missouri. A strong advocate of advancing the quality of journalism, he also serves on the Columbia Missourian Board of Advisors. After returning from a career as a Navy bomber pilot in Vietnam, he soon became the owner of the Lebanon newspaper that had previously belonged to his father. Since then, he has been the first Missourian to be president of the National Newspaper Association since Walter Williams founded it, and served as president of the Missouri Press Association. He graduated from the University of Missouri in 1966 with a degree in business.