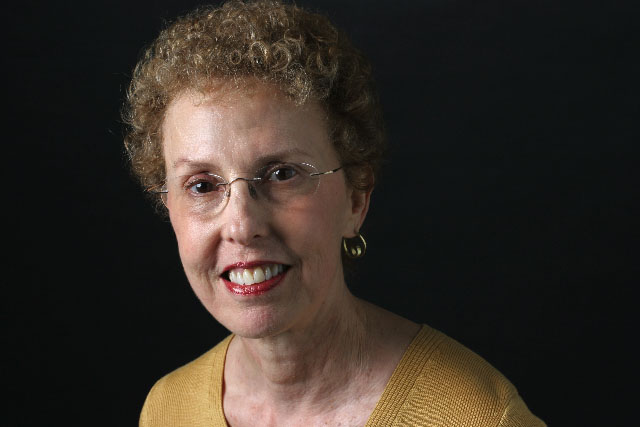 Deborah Howell is a trailblazing editor who has helped newspapers and other media platforms transition to changes in the industry. The daughter of journalists and a graduate of the University of Texas at Austin, Howell started her career at the Austin American-Statesman and Corpus Christi Caller-Times before moving north in 1965 to work at the Minnesota Star, where she rose to city editor. She joined the St. Paul Pioneer Press in 1979 and became vice-president and editor. During her tenure at the Pioneer Press, the newspaper won two Pulitzer Prizes in feature writing and was a finalist seven times. It also won numerous state awards. In 1990, Howell became Washington bureau chief for Advance Publications’ Newhouse Newspapers and editor of Newhouse News Service. The service won a Pulitzer Prize in photography and had three other journalism finalists during her tenure. She also oversaw Religion News Service, which then was a subsidiary of the service. In 2005, Howell became ombudsman for the Washington Post and served a term of more than three years. She is now a consultant for Advance. Howell is a board member of the National Press Foundation, the American Society of News Editors Foundation, the International Women’s Media Foundation and the Accrediting Council on Education in Journalism and Mass Communications.