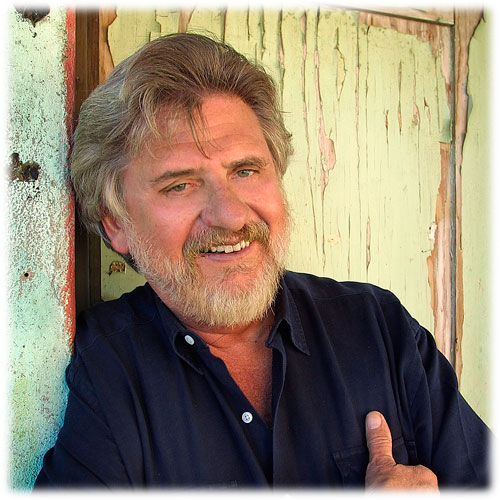 Dirck Halstead is a pioneer in bringing photojournalism into the digital age. As editor and publisher of The Digital Journalist, a multimedia online magazine, Mr. Halstead illustrates the importance of multi-platform visual storytelling in today’s media landscape. For the past eight years Mr. Halstead has conducted immersive Platypus workshops around the country to teach photojournalists the language of television documentary and convergence in the digital age. More than 250 newspaper and magazine photojournalists have graduated from these workshops and are now taking leadership roles in the industry. Mr. Halstead’s career as a photojournalist spans half a century, highlighted by 29 years covering the White House for Time and a record 51 cover photographs for the magazine. His first professional assignment, at age 17, was as LIFE Magazine’s combat photographer covering the Guatemalan Civil War. After attending Haverford (Pa.) College, he traveled the globe for United Press International. Now a senior fellow in photojournalism at the University of Texas’ Center for American History, Mr. Halstead has won two National Press Photographers Association Picture of the Year awards, the Robert Capa Gold Medal and two Alfred Eisenstaedt Awards for Magazine Photography. He is a recipient of the lifetime achievement award from the White House News Photographers Association and the industry’s highest honor, the Joseph A. Sprague Award for lifetime achievement and service to photojournalism.