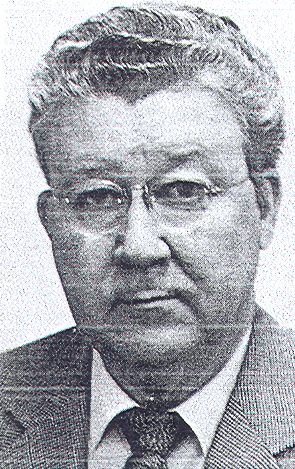 H.D. “Doc” Quigg’s beat has stretched from New Guinea to New York to the South Pole since he joined UPI in Cleveland in 1936. He is currently a senior editor with UPI, a position he accepted in 1967.

Quigg started his journalism career with the Boonville Daily News, in Missouri, where he covered his first murder trial in 1930. A native of Marshall, Mo. He received his Bachelor of Arts and Bachelor of Journalism degrees from the University of Missouri.