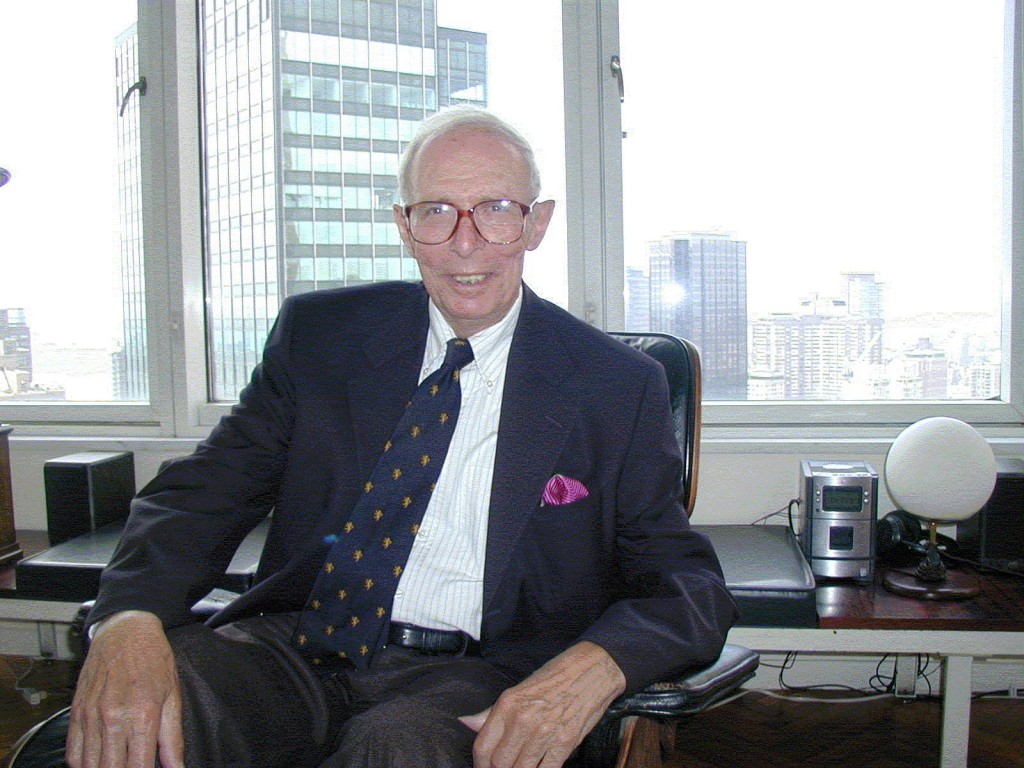 Dr. Leo Bogart is a sociologist specializing in mass media and communication; a columnist for Presstime, the magazine of the Newspaper Association of America; and a director and senior consultant of the Innovation International Media consulting group. For many years Dr. Bogart was the executive vice president and general manager of the Newspaper Advertising Bureau. The author of 11 books and numerous articles and monographs, he has taught at major universities and was a senior fellow at Columbia University and a Fulbright research fellow. He holds a doctorate from the University of Chicago. Dr. Bogart has served in top leadership positions for major research associations. His distinguished achievements have been recognized with awards and citations from marketing, newspaper and other industry associations. He and George Gallup were the first people elected to the Market Research Council Hall of Fame.