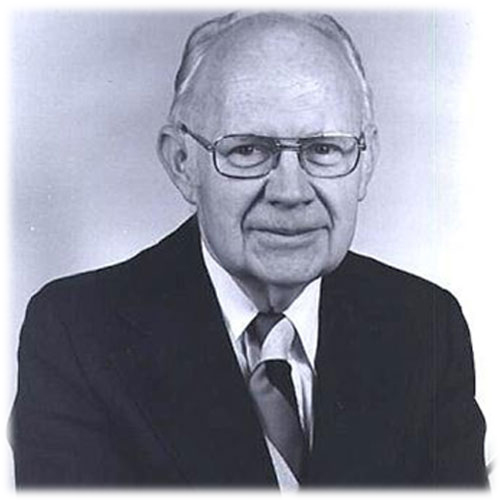 Dr. William H. Taft influenced generations of prospective journalists during his 25-year tenure at the Missouri School of Journalism. He taught more than 10,000 students in the History and Principles of Journalism class and directed 100 master’s theses and 25 doctoral dissertations. Dr. Taft earned his bachelor’s degree in 1938 and his master’s degree in 1939, both in journalism from the University of Missouri. His lifelong interest in newspapering began in his teens as a reporter at the Mexico (Mo.) Ledger. Dr. Taft has written eight books, including five on Missouri newspaper history, and he serves as the official historian of the Missouri Press Association. The MPA inducted him into its Newspaper Hall of Fame in 2001.