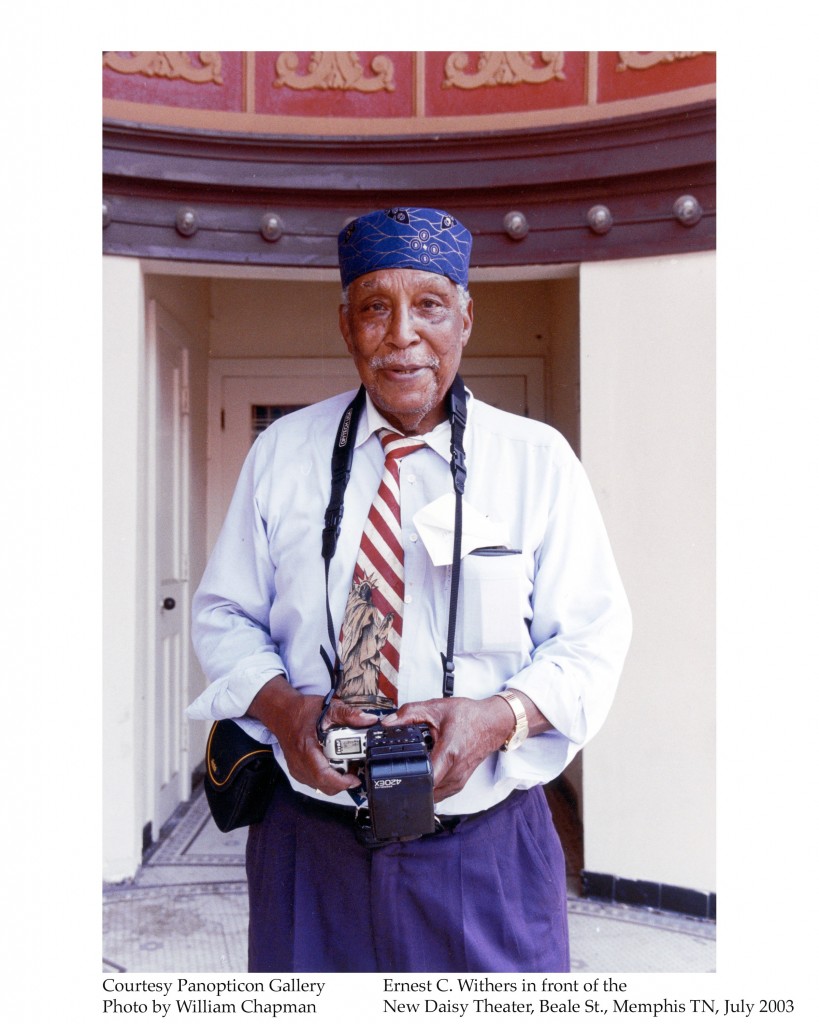 Ernest C. Withers has been a practicing photographer for more than 60 years and still maintains a Beale Street studio in his hometown of Memphis. He documented the Civil Rights movement as well as the southern entertainment and social scenes during the 1950’s and 60’s. Mr. Withers often traveled with and photographed leading Civil Rights activists Martin Luther King, Jr., Medgar Evers and James Meredith. Because of his intimate familiarity with the people and geography, he was often the first or only photographer to capture momentous events as they unfolded, long before the national press became interested. Mr. Withers’ self-published booklet on the infamous Emmet Till murder trial mobilized national interest. Of his photographs he says, “I look for things of time and value. None of my images deal in violence – they deal in time.”