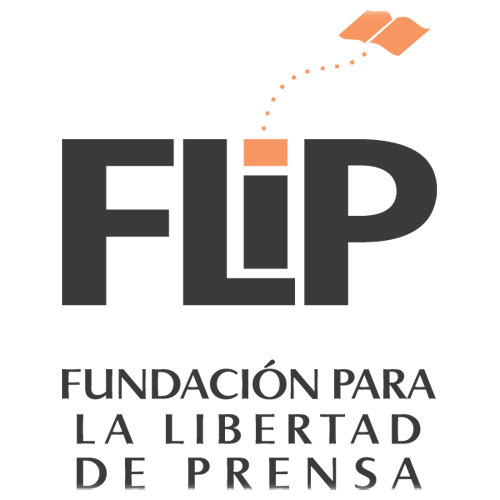 The Foundation for the Freedom of the Press was created in the mid ’90s by a group of journalists who were worried about an average of seven colleagues being killed per year. They decided to join efforts to fight the violence, the impunity on those killings and other threats against the freedom of expression in Colombia. The FLiP started with the idea to make a Colombian version of a survival kit for journalists, an effort spearheaded by Nobel Prize winner Gabriel Garc