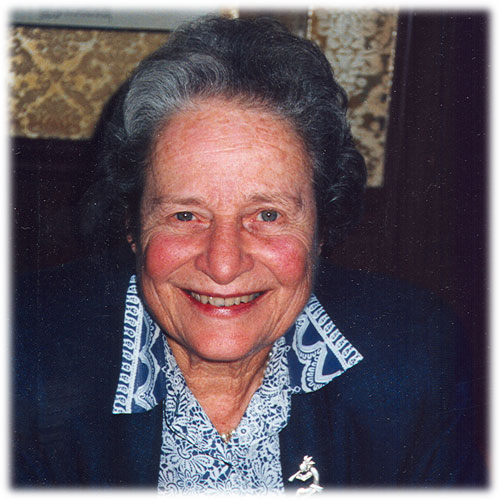 Frances L. Lewine has been a leader in the struggle for women’s equality in journalism during her more than 60 years in the industry. She covered six presidential administrations from Eisenhower to Carter as a White House correspondent for The Associated Press. Ms. Lewine was assigned to the White House in 1956 to cover the activities of the first ladies, but through perseverance and dedication she expanded her role to include presidential coverage. While her assignments were considered glamorous, Ms. Lewine often expressed frustration that she was relegated to social and family stories while male colleagues covered the president. As chairman of the Professional Committee of the Women’s National Press Club (and later as president), she regularly helped organize protests against male-only clubs such as the National Press Club, the Gridiron Club and the White House Correspondents Association. When the Gridiron Club finally relented, Ms. Lewine was the second woman invited to join. After serving with the Carter Administration, Ms. Lewine became an assignment editor and field producer for the fledgling Cable News Network (CNN). She has been a member of the National Press Club, Executive Women in Government and the Society of Professional Journalists. Ms. Lewine has been elected to the Washington Society of Professional Journalists’ Hall of Fame and to the Hunter College Hall of Fame, her alma mater.