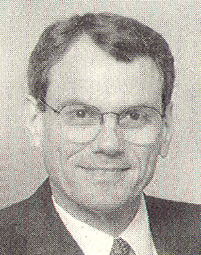 Gary Burandt, an alumnus of the MU School of Journalism, has been an important influence on the international advertising scene for more than two decades. Burandt is currently president and CEO of Dentsu, Young & Rubicam, Partners and oversees the company’s 28 agencies around the world. In 1988, he met the challenge of becoming the CEO of Young & Rubicam/Sovero, the first advertising agency in the Soviet Union and wrote a book about the experience called Moscow Meets Madison Avenue. Burandt now lives in Singapore and travels extensively throughout Asia. Burandt serves as a ember of the dean’s advisory committee for the journalism school, the international Advertising Association and the International committee of the American Association of Advertising Agencies.