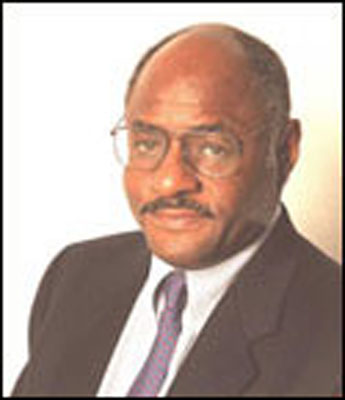 Gerald Boyd, former managing editor of The New York Times, earned his bachelor of Journalism degree from the Missouri School of Journalism in 1973. In his first year as managing editor, his staff received an unprecedented seven Pulitzer Prizes. In 2000, Boyd created and edited the “Race in America” series, which also won a Pulitzer. Boyd also has served as metro editor and White House correspondent for The Times. He began his career at the St. Louis Post-Dispatch, his hometown paper. Boyd is the first African-American and the second MU graduate to lead the newsroom staff at one of the nation’s top newspapers.