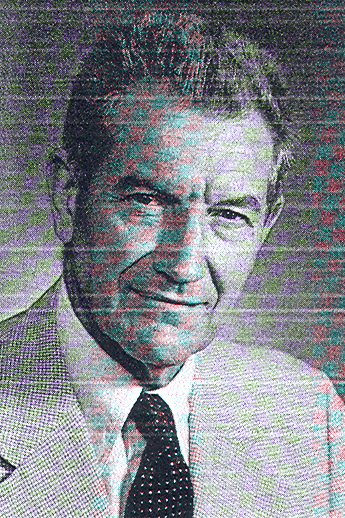 Prior to this, Gilka was picture editor for The Milwaukee Journal and a journalism instructor at his alma mater, Marquette University.
He began his career in Ohio as a reporter and photographer for the Zanesville Signal. Gilka served five years in the U.S. Army before joining the sports staff of The Milwaukee Journal. He was picture editor at The Journal until 1958, when he left to work for National Geographic.

Gilka has been honored with awards including the Sprague, the highest honor offered by the NPPA, and the Robin F. Garland, awarded for his work in journalism education.